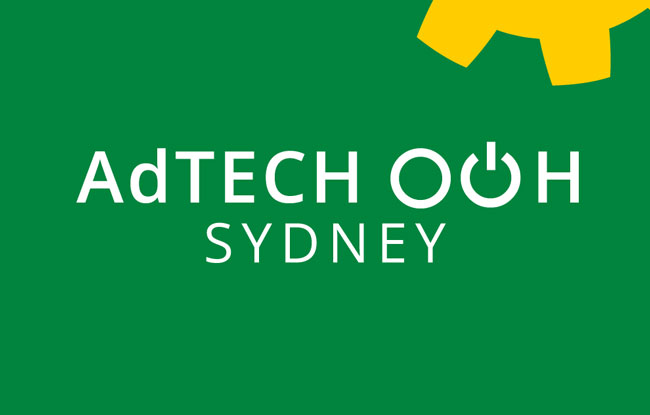 SYDNEY, Today: Aimed “squarely” at Australians and New Zealanders who were unable to get to Sydney in September to attend AdTECH: OOH, the organisers, the Ministry of New Media, have arranged a webinar to recap some of the highlights.

The webinar is panel driven, made up from attendees selected at random, including JCDecaux head of sales Cassandra Cameron, Shopper Media head of programmatic Laura Wall, and Vistar Media ANZ sales director Ben Baker (who will also take questions from the online audience).

“The webinar is scheduled for this Thursday 15 October at 1pm NZ time.”

The conference – now in its second year – was attended by 100, and was touted as “the largest and most popular AdTECH conference for out-of-home in the world”

The webinar is scheduled for this Thursday (October 15) at 1pm NZ time.