A new campaign from Kennards Hire, delivered by full-service agency Enigma, has launched across New Zealand and demonstrates the brand’s commitment to exceptional service – no matter whatever, whenever or wherever the job.

From casual DIYers to experienced tradies, the campaign reveals how the Kennards Hire team goes (way) out of their way to offer the right advice, equipment and solution.

New Zealand General Manager, Tom Kimber, says: “Whether stuck down a tunnel, or underestimating a backyard project, Enigma have captured how our Kennards Hire team is obsessed with making the job easy, with our new campaign reflecting the lengths the team goes to offer the right support for every job.

“Our ‘Whatever, Whenever, Wherever’ campaign really captures the essence of our team. They are right alongside every customer, making their job easy.”

Peter Chapman, Managing Director at Enigma Newcastle says: “The dedication and lengths that Kennards Hire team members go to help make any job easy stood out as a clear differentiator.”

Peter Buckley, Executive Creative Director at Enigma adds: “The sublime comic talents of Jesse James McElroy helped deliver some fresh work for a great client, and we really couldn’t be happier with how the campaign turned out.” 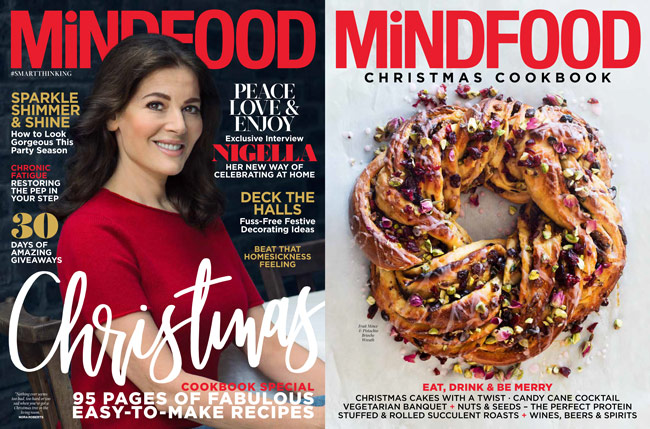