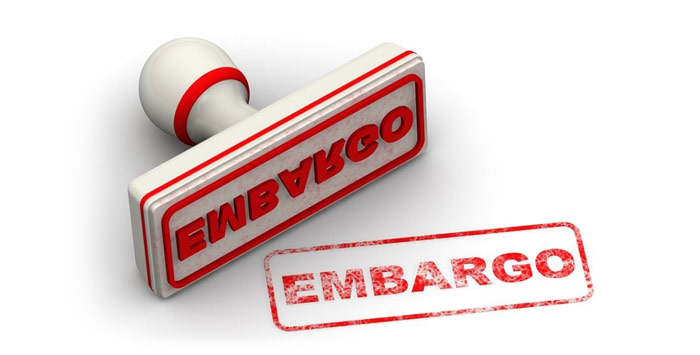 AUCKLAND, Today: We have an admission to make – M+AD yesterday broke the Radio Broadcasters Association/GfK embargo on the latest radio ratings survey. And the bureaucrats aren’t happy!

Tut-tut. The RBA release was embargoed till 1pm. But we pushed it out 20 minutes too early – under the heading Radio Numbers Hit An All-Time High.

Almost immediately, we received a phone call from the RBA, demanding that we remove the item. It would be OK, they said, to reinstate it 15 minutes later. We refused.

“The committee has always agreed if anyone breaches the embargo they come off the early-release list!”

The RBA’s Jana Rangooni followed it up – not with a thank you, but an emailed threat to remove us from their contact list.

“We appreciate it was a mistake,” she said, “but the committee has always agreed if anyone breaches the embargo they come off the early-release list.”

Major crime! Here we are promoting radio to an exclusive list of ad agencies – only to be threatened!

M+AD responded with our usual elegance: “You guys can shove your precious early-release elite.”