To support continued growth, PR firm Porter Novelli has announced the appointment of Amber McEwen to the position of Executive Director.

McEwen has served as DB’s corporate affairs director since 2017, having started with the company in 2014 as external relations manager. During her time at DB, she has played an integral role in embedding sustainability as a strategic priority for the company.

Throughout her 17-year career she has held roles at Auckland Racing Club, Fairfax Media and was former group account director at TBWA.

Wright-Bush says: “We are delighted to have an industry leader of Amber’s calibre join our award-winning team. The mix of her skills, her vast experience, her energy and the breadth of her networks will be highly valued by our clients and ensure our work continues to make a powerful impact.”

McEwen adds: “Porter Novelli has an outstanding reputation and is moving from strength to strength. I’m thrilled to be joining Louise, Brad, and the wider team bringing my corporate communications acumen to the leadership table. The growth trajectory of the agency is impressive and I’m looking forward to being part of its future.” 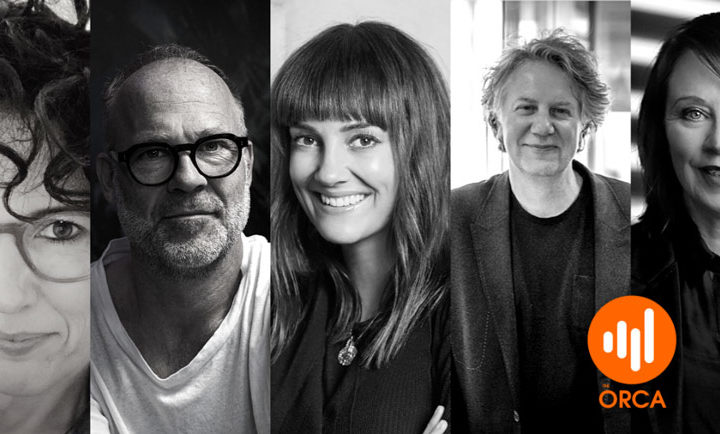