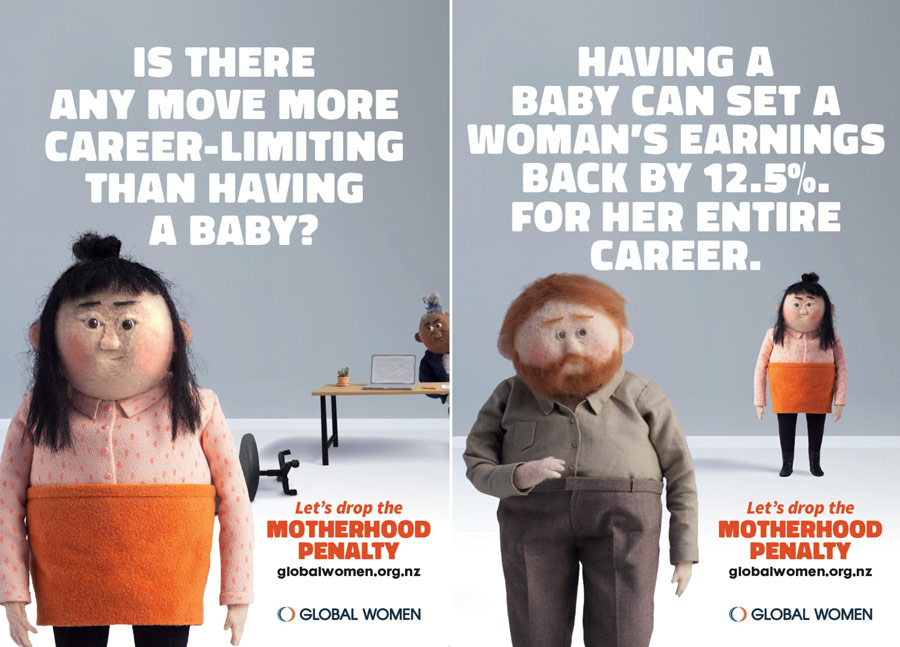 NEW YORK, Last Night: Saatchi & Saatchi NZ with Starcom and MSL NZ, took home two One Show 2021 Gold Pencils, a Silver and a Bronze – all for A Career-Limiting Campaign on behalf of Global Women.

Special Group with Sweetshop NZ, won two Bronze Pencils, one for Tourism NZ Good Morning World in Creative Effectiveness, Multi-Country or Global – Consumer/Brand. And the other with Poem for Meddle in the Election in Integrated (Craft – Writing).

Globally, AMV BBDO London was a big winner with Best of Show, six Best of Discipline awards, and being named the show’s Agency of the Year.

Consumers Demand and These Brands Deliver on Sustainability