They say a picture is worth a thousand words, so Subway New Zealand has launched a brand-first marketing campaign with a series of non-branded billboards popping up around the country.

The campaign celebrates the sandwich giant’s iconic Footlong sub and involves billboards showcasing a larger-than-life view of the food, without a logo or brand name in sight.

Subway Head of Marketing Rodica Titeica says the campaign traded off how well-known, well-loved and easily identifiable the global sandwich brand is with Kiwis.

“Sometimes saying less, says more – and when your product is as universally known and loved as the Subway Footlong, it speaks for itself.

“Research shows that 97 percent of all consumers can identify Subway’s famous Footlong, without any brand information.”

The billboards are the latest move for the brand that started the year with a relaunch of the tagline Eat Fresh, as part of its new partnership with Publicis Worldwide.

Titeica says: “Few brands can have this Eat Fresh confidence to put their products up in lights on a billboard, knowing they will be universally recognised and set mouths watering.

“Our current campaign boldly celebrates our iconic Subway Footlong, reminding guests that when they’re craving a burger – ours is the best value in town – it’s a Footlong.

“Eat Fresh is more than freshly-prepared food, it’s an attitude that underpins everything our brand represents – one that we’re proud to be highlighting in our Footlong fame campaign.”

The campaign runs until the end of May and is the third campaign produced by Publicis Worldwide since their appointment as the brand’s creative agency of note for Australia and New Zealand. 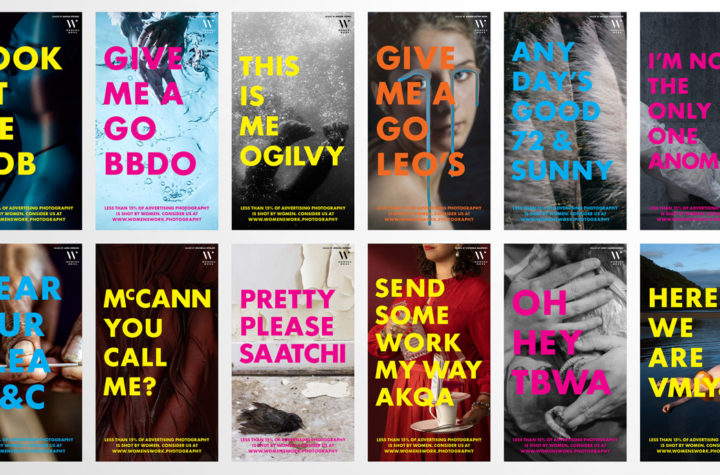 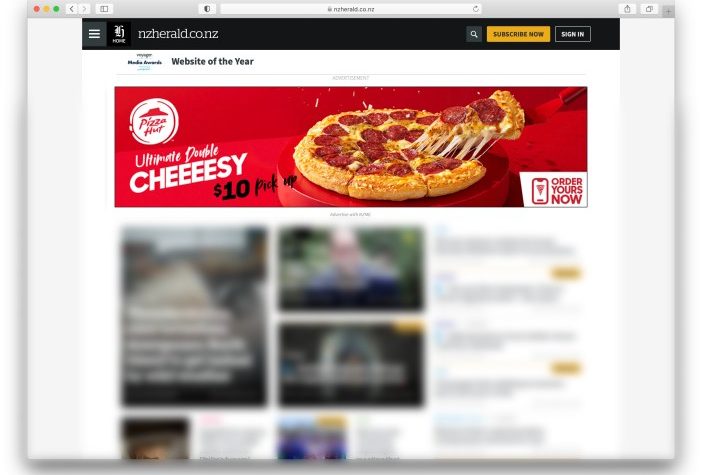