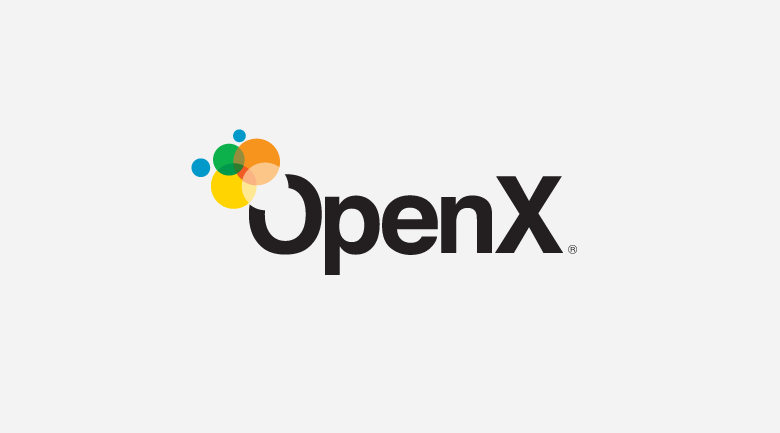 In an event at the Mobile World Congress show in Barcelona, mobile monetisation firm OpenX is unveiling Native O|X. The exchange uses a number of buzz words that are popular with major mobile advertising efforts these days: real-time bidding, programmatic buying, and native ads.

This basically means that the system can automatically insert ads into content, such as an app or a game, in a really fast way that makes contextual sense. So-called “native” ads are more contextual, fitting in with a particular application where it makes sense.

In a game, a native ad could be one that appears after a player completes a level. The ad could take the form of a game character popping up and asking if they would like to try another game or perhaps buy virtual goods with real money in order to accomplish something in the next stage.

Such native ads are becoming more popular because users are likely to see them as useful, rather than a nuisance. They also allow the advertiser to be more creative, building ads that fit in with the app or game.

OpenX, a subsidiary of Los Angeles-based OpenX Software, says the exchange allows developers and publishers to apply the full power and scale of programmatic buying to native ad formats. The exchange is available now.

Native O|X lets premium brand advertisers bid on native ads within a private environment. The ad inventory (from the developers and publishers) is premium, which means the ads are contextually placed in apps that are supposedly engaging. 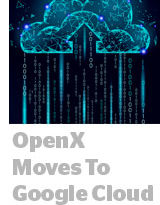 January 24, 2019 Programmatic Comments Off on OpenX Moves Its Exchange To Google Cloud 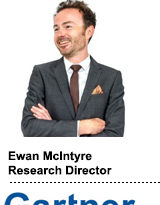 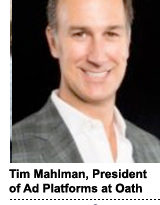 Despite Challenges, Programmatic Is Evolving To Deliver On Brand Safety

August 14, 2017 Programmatic Comments Off on Despite Challenges, Programmatic Is Evolving To Deliver On Brand Safety

From Brand Safety to Brand Suitability

Brand safety has been high on marketers’ agendas since the 2017 YouTube crisis, when some advertisers found their ads next