To launch the campaign in the US and Canada, Special Group Australia created a showdown of movie icons Mark Hamill and Patrick Stewart embodying one of the longest running cultural debates of all time – which beloved franchise is better. The rival pair even battle over how to say tomato.

In a series of two other 15 second spots, Hamill and Stewart are also seen competing against each other for the better Uber Eats meal, while simultaneously trying to beat each other at Air Hockey and Connect Four.

The epic campaign will run in the US and Canada across TV, online, radio, CRM, out of home and social.

The recent iteration of ‘Tonight I’ll Be Eating’ featuring global superstar Kim Kardashian-West and renowned Australian character Sharon Strezlecki from Kath & Kim was widely celebrated and received accolades from all over the world.

Cade Heyde, Founding Partner at Special Group Australia, says Special Group couldn’t be more thrilled to share this much-loved campaign with the US.

“The ‘Tonight I’ll Be Eating’ brand platform has had immense success in this market as well as across Asia Pacific. Expanding the platform to the other side of the world is a real honour and an incredibly proud moment for our agency.” 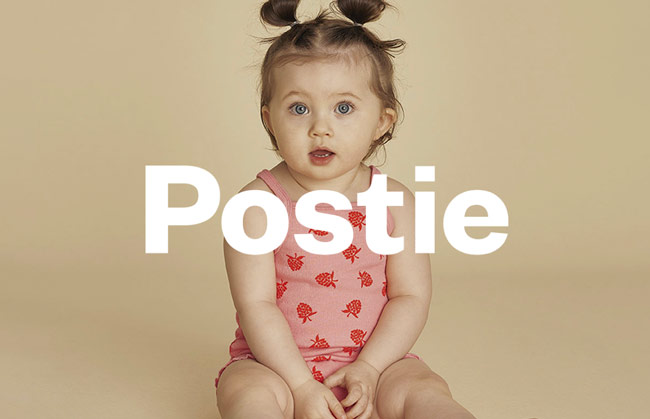