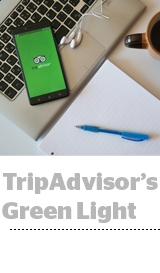 TripAdvisor said on its quarterly earnings call Thursday that it is part way through a significant reduction of its online marketing and has stabilized its advertiser auction platform after some buyer exits in the second half of last year cratered prices.

TripAdvisor is overhauling its advertising investments due to improved data and attribution, CEO Steve Kaufer told investors. And he cited the same attribution improvements as an important part of its ad platform renovation.

TripAdvisor’s overall marketing budget may still grow, since it plans to bump up the $74 million spent on television ads last year. The company will cut search engines and other online performance channels most aggressively.

“As we have better information and models on attribution, we saw some of the spend was not profitable,” Kaufer said.

Sell for a song

This improved insights and attribution methodology have helped stabilize TripAdvisor’s auction business because it can attribute more value to itself as a search engine and ad publisher.

“We get paid per click, but the downstream conversion is very important for the auction,” he said.

For instance, TripAdvisor is better now at showing when someone clicks a mobile sponsored hotel link and eventually converts on desktop. “We expect to get more credit on that,” Kaufer said.

The company also plans to roll out more ad products. In the past few months, it’s debuted sponsored ads for restaurants and sponsored placements atop search results.

“The cadence of us releasing these new products is promising,” Kaufer said.

TripAdvisor shares were up for the day after it reported $321 million in revenue over the final quarter of 2017, 2% more than the same period the year before. 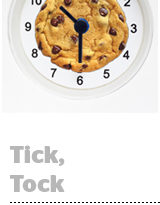 Evidon Launches Consent Platform As The Clock Ticks Down On GDPR

July 18, 2017 Programmatic Comments Off on Evidon Launches Consent Platform As The Clock Ticks Down On GDPR 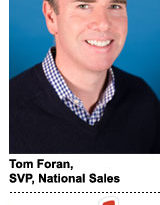 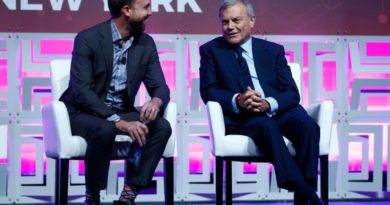