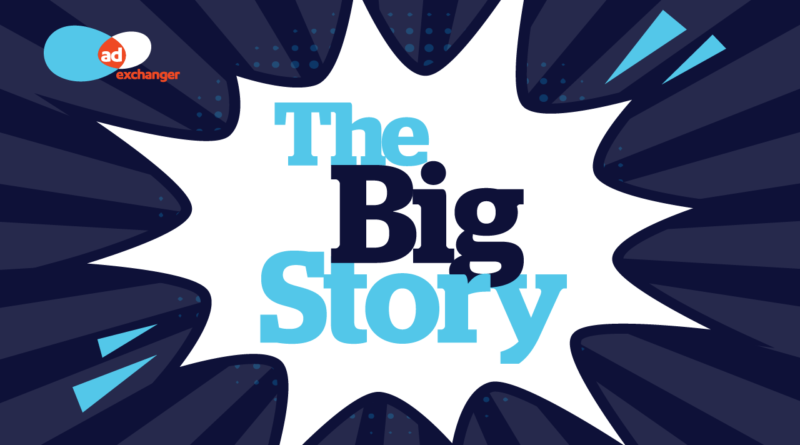 TV buying is changing and, goodness, it seems we’re in the storm before the calm.

There are different operating systems, content owners, data owners, platforms on which to buy and ways to measure.

And all the vendors and MVPDs offering solutions to “simplify” everything sometimes seem to add to the complexity.

This week on “The Big Story,” we feature a bunch of smaller stories that are all related to TV and represent puzzle pieces we’re trying to fit together.

But will WarnerMedia inventory be available only through Invest? Right now, we don’t know – a Xandr exec wouldn’t say. But tune in here to learn what we do know, as the Xandr vision starts to become a reality.

This isn’t the first time companies have tried to simplify the purchase of local TV buys – but is the environment different today? And from a cost perspective, is it even worthwhile to pool local TV inventory for purchase? 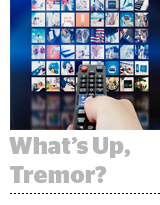 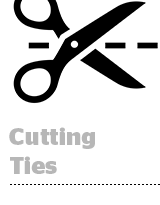 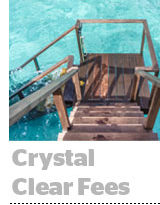