Condé Nast has sold programmatically for years. It was the first publisher to open a private marketplace, circa 2010. Over the last two years, the publisher is trying to take it to the next level.

As part of that process, it hired Evan Adlman as VP of programmatic in 2016.

“The scale was there,” Adlman says of the publisher’s digital audience, speaking on the latest episode of AdExchanger Talks. “The setup to give access to the scale wasn’t as mature as it could’ve been.”

Adlman and Conde’s sales leadership started giving programmatic buyers access to inventory higher in the ad stack than they had historically. Today, he says, more than 50% of programmatic revenues are generated via PMPs or programmatic guaranteed.

No surprise: The company’s programmatic revenues were also boosted by header bidding.

“Through header bidding, everybody on both sides of the equation has become more transparent,” Adlman says. “It’s given us the ability to dial up bid density across all of the inventory that we have, creating an auction that has an enormous amount of volume with multiple different platforms going after it.”

Also in this episode: Condé Nast’s ad stack, its subscriber data record and its sales team.

NBCU And Innovid Collaborate On Ad Quality Controls For Peacock

NBCU And Innovid Collaborate On Ad Quality Controls For Peacock 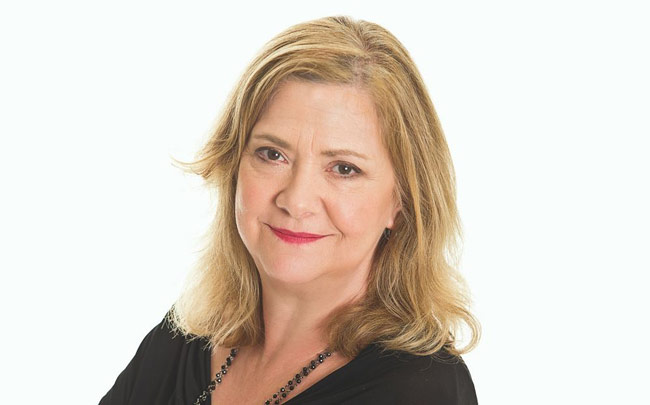