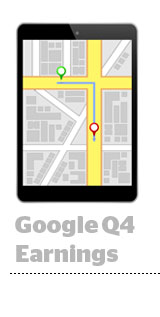 Alphabet posted revenues of $32.3 billion in the fourth quarter of 2017, up 24% compared to the same period last year.

The traffic acquisition costs increased so much that Google actually earned less year over year from the members’ properties segment.

That decline happened even as the properties segment grew 13% to $5 billion in Q4, Alphabet CFO Ruth Porat said, with the segment showing “healthy growth.”

The increase in TAC could be a “means toward capturing incremental share of advertiser spend from competitors and a way to drive top-line gross revenue,” noted Brian Wieser, senior analyst at Pivotal Research.

In other words, Google may be lowering its rates to stay competitive.

Google offering more to its partners via higher TAC suggests that even large companies see the need to lower their programmatic “tech tax.”

However, the revenue Google earns from AdX, DBM, AdMob and AdSense is just one-fifth of what it earns from its own properties, including search and YouTube, meaning the impact of flat revenue in this category isn’t as notable.

Plus, although Google paid more in TAC on its own properties because of high costs in mobile search, it said it expects TAC to stabilize in the following quarter. Google made no such prediction for TAC on the Google Network Members’ properties.

In addition to paying more to publishers, Google paid out more to the government.

The stock beat on revenue but missed on earnings per share because of nearly $10 billion in extra taxes Google must pay because of the recently passed Tax Cuts and Jobs Act. That news sent the stock down 2% in after-hours trading.

December 19, 2018 Programmatic Comments Off on Why SAP Launched A Branded Podcast To Bring High Tech To Life 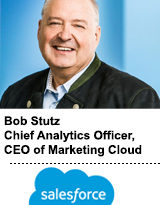 Salesforce Marketing Cloud CEO Stutz On Data, Paid Media And The “Passing Fad” Of The CDP

June 18, 2018 Programmatic Comments Off on Salesforce Marketing Cloud CEO Stutz On Data, Paid Media And The “Passing Fad” Of The CDP 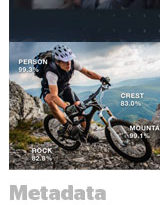