Amazon’s sales team can put together a direct deal, but publishers can sell them, too. The latter option is particularly tantalizing to media properties, since it allows them to capture spend that buyers have been reallocating to Amazon.

But do buyers on Amazon’s DSP care enough about context to set up a direct deal?

Not everyone is jumping at the chance to test the product. One agency buyer briefed on the direct deals saw it as an attempt to encourage different types of activation in the DSP, but the buyer wasn’t biting. The publisher network is a “nice-to-have,” the buyer said, secondary to the ability to use Amazon’s data.

Direct deals may be a play to move Amazon up the funnel and into more premium territory. It improves Amazon’s inventory offerings and encourages higher-CPM deals. Amazon’s media placements don’t always get high marks from buyers, losing points for being in a commerce environment.

“Amazon O&O inventory is not really their greatest strength and can be tough to scale,” said Nichola Perrigo, VP and director of digital media at RPA, who had no knowledge of the product but is familiar with Amazon’s media placements.

If you’re selling a toaster oven, for example, ad placements only make sense on a small subsection of inventory and users on Amazon.com, which dramatically limits scale. Running ad placements across a premium cooking site via direct deals with the same data could drive stronger results.

By pairing premium inventory with Amazon data, buyers could be enticed into using Amazon’s DSP for more types of media buys, one agency source noted. And it could allow Amazon to capture brand marketing budgets, not just trade dollars.

As Amazon ramps up its advertising business, product experimentation like direct deals will likely increase.

“As a former product manager, I see Amazon figuring out exactly how to monetize or properly expose their core asset, which is data, in a profitable, privacy-safe way,” said Pete Kim, CEO of MightyHive. “There are going to be a lot of people trying to find the two or three things that stick.”

Amazon did not respond to a request for comment. 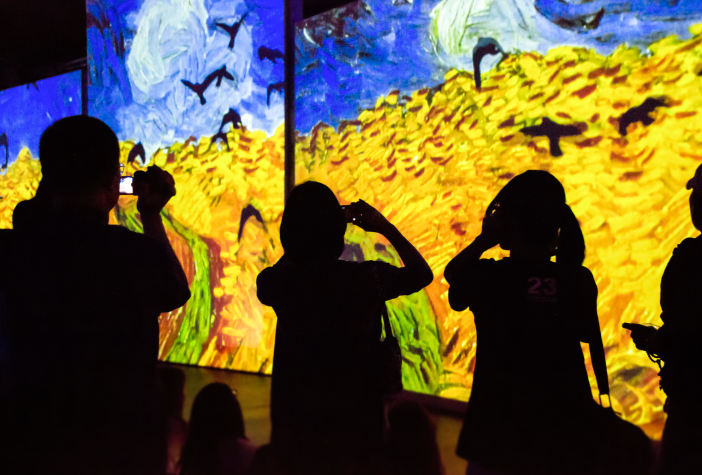