If coffee drinkers receive personalized recommendations about which high-end coffee they’ll like best, will they start drinking more fancy java at home, and not just when they order their latte to go?

Trade is different from off-the-shelf coffee brands because it tailors recommendations to an individual’s palate and roasts beans just days before mailing them out.

Trade’s messaging starts by engaging consumers with a quiz to entice consumers to upgrade their coffee preferences. If consumers finish the quiz, Trade knows they are much more likely to convert.

Like most direct-to-consumer brands, Trade is spreading its message by leaning heavily on digital media and using data to market to and serve its customers better.

Trade started with three marketing channels: search, social and influencers. The company has made the most progress in its influencer marketing so far, Lackman said.

“The lack of a single target customer based surprised me,” he said.

Because lots of influencers like coffee, Trade can distribute its message across a wide group.

Coffee is a product that many different types of influencers can get behind, such as vlogs run by tired parents, gamers needing to fuel up or recover from late-night sessions or fashion, apparel and beauty influencers.

Although Trade initially thought gourmands would be the best people to see Trade’s approach to coffee, health food influencers who follow Whole 30 or ketogenic diets proved fertile ground to hunt for customers. “All of a sudden they can’t put sugar in their coffee, and they realize their coffee tastes really bad,” Lackman said.

Building on its success with Instagram and YouTube influencers, Trade added audio advertising recently. Podcasts hosts can likewise recommend Trade to their listeners, building on the word-of-mouth messaging Trade sees resonate with customers.

But Lackman is warier of search and social, which perform well but are too risky to be reliable in the long term. Trade is working at diversifying away from those channels quicker than it initially expected.

“Search and social are such volatile markets you don’t want to be overly dependent on them,” he said.

Although Facebook provides immense scale and audience targeting that makes it ideal for re-engaging potential customers, it’s not a marketing panacea. Trade’s full branding message is harder to tell within a single Facebook ad. The news feed reminds Lackman of the time Trade gave out iced coffee samples during a SoHo sample sale.

“It was a crowded, aggressive environment – a real-life manifestation of Facebook. Elbowing through to talk about coffee was hard,” he said.

Trade’s critical KPIs are quiz completion rate and the cost of second order.

“We have a number of attribution models we layer on top of each other,” Lackman said. “I joke around with my team: Remember, the first time you meet someone for our brand they are probably on their phone in Chipotle waiting for their burrito.”

Trade is confident most those customers who complete a quiz will convert.

For the nascent brand, the cost per second order allows them to gauge the quality of the customers it’s bringing in from each channel. Some influencers just focus on getting brands clicks – but those shallow metrics don’t work for Trade.

“With the influencers we most value, we see repurchase rates that exceed what we expect, and that creates a positive flywheel effect,” Lackman said.

As Trade builds up its marketing presence, it’s often caught between making decisions quickly about where to spend, optimize and grow versus waiting for enough data to roll in.

“We want to be maniacally data-driven, but we don’t want to be sitting around waiting for sufficiency,” Lackman said.

To find a balance between data-driven decisions and speed, Trade analyzes its copious upper-funnel customer data or uses “kernels of other data to make gut decisions,” Lackman said.

“A brand at our age faces a crossroads,” Lackman said. “Are you going to get good at serving a target customer? Or segmentation and taking parallel paths to serve those different targets concurrently?”

For Trade, the choice is clear because it ties back to its mission: good coffee for everyone. “We want to sell not just to aficionados in Brooklyn,” Lackman said, “but [also to] a family in Indiana.” 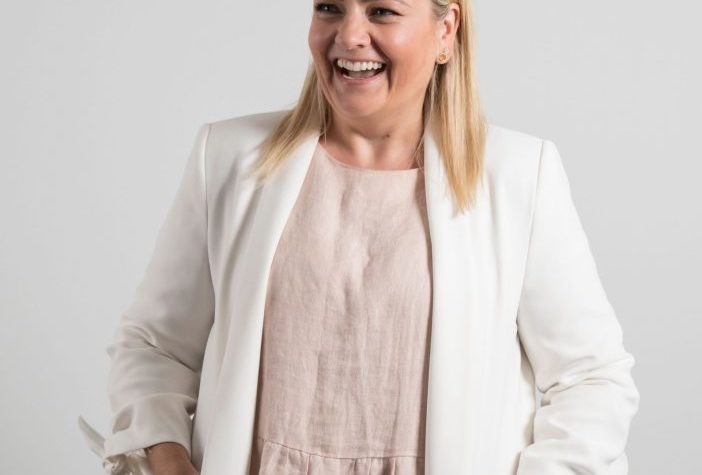 The Pressies 2020: Best use of Social Media

The Pressies 2020: Best use of Social Media