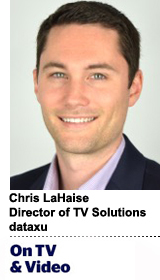 Today’s column is written by Chris LaHaise, director of TV solutions at dataxu.

LUMA Partners CEO Terry Kawaja recently named advanced TV as the thing he was most bullish about in the coming year.

“I am most excited about the digital addressability of TV as it shifts toward more audience-based buying,” Kawaja said.

Two terms jump out at me in that quote: “addressability” and “audience-based buying.” While very closely related, these concepts are not the same, and with so many first-time advanced TV buyers entering the space, it is crucial that they understand these nuances to ensure they are using the best tactics.

With audience-based buying, advertisers purchase their specific audience directly, using data to inform their decision-making. This is a good thing, but not necessarily a new thing, and a variety of tactics can be employed to implement this strategy. This is especially true in more traditional forms of media such as TV, where for years advertisers used data to build rankers and find programming with the greatest index for their desired audience. Yes, today’s data operations are a lot more sophisticated than they were decades ago, but the fundamental premise remains the same.

Addressability, another form of audience-based buying, is the most meaningful application of digital capabilities to television content. Advertisers identify the audience they want to reach and buy only that audience, wherever the viewer tunes in. Whereas an index-based approach to audience buying helps reduce waste, addressability actually removes waste.

To ensure the right tactics are being used, we need to educate the marketplace about the differences in today’s capabilities, even within the overarching umbrella of audience-based buying. Advertisers need to determine if their “audience-based” strategy is buying media with one-to-one addressability, or simply using data to inform decision-making. The latter is good, but the former is better.

Another area ripe for education and clarity is the approach of the first-time advanced TV buyer. At the moment, advertiser appetite for testing is huge. That’s great news for the space, but it introduces the potential pitfall of testing without the context of a larger strategy. Doing so is not only a disservice to the advertiser, but ultimately leads to the dead-end question, “So what?”

Too often, new advanced TV buyers will run a test without defining a specific, measurable outcome. What inevitably happens is that the advertiser gets their shiny new advanced TV report and they can see all the impressions they delivered, but they can’t really say whether their test “worked,” and don’t know where to go from there.

Effective testing requires a goal that can be confirmed, such as “reach 1 million households,” “increase web traffic by 20%” or “sell 500 new products.” Without that, testing will decline and advanced TV will struggle to find repeat business.

As a result, we need to educate advertisers who are new to advanced TV and replace the image of first-time buyers dipping their toes in the water with that of sophisticated advertisers running measurable campaigns. 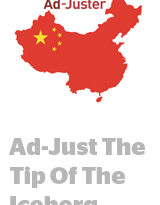 January 18, 2017 Programmatic Comments Off on Ad-Juster Is The Latest Ad Tech Company To Get Acquired By Chinese Investors 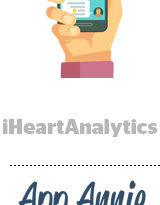 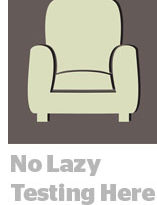