Adobe has placed a new exec in charge of its advertising cloud.

Meanwhile his predecessor, TubeMogul CEO and founder Brett Wilson, is now focused on strategic projects for the enterprise company.

But is “strategic projects” just code for “phasing out”? After all, it’s been over a year since Wilson sold his video DSP to Adobe.

Wilson insists he’s not going anywhere in light of Eadie’s “promotion.” Eadie, who more or less acted as TubeMogul’s de facto COO for years, effectively ran marketing, revenue and client services at the DSP and the time was just right, he said.

“I know sometimes when these transitions happen, it appears as if the founder is one step from leaving, but that’s not the case here,” Wilson told AdExchanger. “I’m fully engaged and leading some commercial initiatives at Adobe [that will] make the industry more transparent and accountable.”

Among those initiatives is Adobe’s recent effort to provide deeper disclosures on fees mandated by suppliers and exchange partners.

Whatever the succession plan at Adobe Ad Cloud, the integration of TubeMogul has made real progress.

Since merging TubeMogul’s sales team with Adobe’s broader Media Optimizer team, which mostly sold search and display, the company is now pitching Adobe/TubeMogul as an omnichannel DSP allowing clients to consolidate media execution across a wider swath of inventory.

A combined sales force allows Adobe to bring an integrated advertising and marketing stack to market.

It has grown from 70-odd partners in 2016 to about 150 globally today, delivering more than 1 billion ad impressions in Q4.

TV has been growing most rapidly out of any channel for Adobe.

Back when it was an independent, TubeMogul was early to the game in availing linear TV and cable inventory alongside digital video.

Even though the programmatic TV supply pool is still shallow, Adobe has benefited from that early mover advantage.

Today, about 17% of On Demand impressions are from connected TV, stemming in part from newer OTT supply partners like Hulu and live sports service FuboTV.

The company also plans to build on TubeMogul’s development of a programmatic TV buying platform by developing a fully self-serve model for agencies enabled by its partnership with Mediaocean sometime in the middle of this year, Eadie said.

But there’s plenty more work to be done to automate television sales and provide comprehensive measurement.

“There’s still very blunt targeting for the vast majority of TV dollars,” Eadie said. “We’ll be working to enable targeting that is more comparable to digital and mobile with content providers and underlying technology providers.” 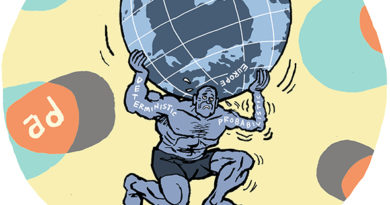 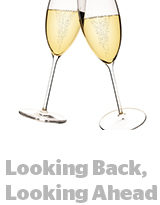 The Year In Digital Advertising; Brand Safety Flubs Loom In 2018

January 2, 2018 Programmatic Comments Off on The Year In Digital Advertising; Brand Safety Flubs Loom In 2018 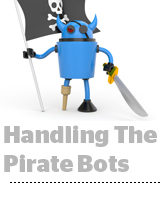