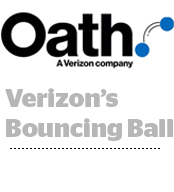 Verizon’s Oath content and advertising subsidiary brought in $1.8 billion in the past quarter, down 6.9% from the same period last year, Verizon said in its earnings report Tuesday.

Verizon attributed the downturn to declining desktop and search advertising. CEO Hans Vestberg said the Oath business should remain flat for the short term and that the company no longer expects Oath’s revenue to reach $10 billion by 2020.

But the sour quarter for Oath doesn’t necessarily reflect on Verizon’s strategic plan. Verizon’s overall revenue was up 2.8% from last year to $32.6 billion, and the company’s stock jumped almost 4% following the investor call.

Rival telco AT&T has put content and advertising at the center of its long-term growth plans with WarnerMedia, Verizon is content with a much smaller-scale digital media operation under Oath with publishers such as Yahoo News, HuffPost and Tumblr.

Verizon is laser-focused on building its 5G mobile network and is less invested in its advertising technology. The telco has also been less forthcoming with its subscriber data than Oath executives like Tim Armstrong, who departed as Oath CEO last month, initially expected.

The result is a slowdown for Oath, but not for Verizon’s plan for content and advertising.

“We are investing in networks, creating platforms to add value for customers and maintaining a focused, disciplined strategy,” Vestberg said.

By winning the race for 5G mobile coverage, Verizon puts itself in position to win streaming deals like the NFL mobile broadcast package it launched late last year, said CFO Matthew Ellis. This strategy could put Verizon in the mix for more ad dollars without taking on tens of billions of dollars in debt, as AT&T has done to buy Time Warner and an ad tech portfolio.

The integration of AOL and Yahoo into a consolidated ad tech offering is still expected to finish by the end of the year, Ellis said. “We just need the revenue side of the business to achieve its potential, too, and then we’ll be happy with the business.” 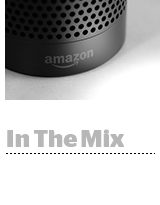 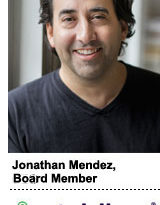 Jonathan Mendez Out As Yieldbot CEO

November 10, 2017 Programmatic Comments Off on Jonathan Mendez Out As Yieldbot CEO 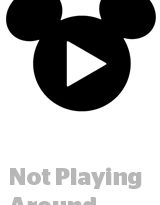 August 7, 2018 Programmatic Comments Off on Disney Misses Q3 Revenue As An Unfazed Iger Dishes On Disneyflix