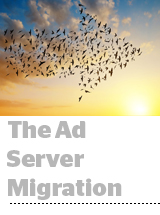 The ad server transition was “not as painful as I expected,” Smith said. The brand’s tech team worked with its media agency to reset tags and current campaigns, but it didn’t take long to rebuild its cookie pool for targeting and measurement. He said the most difficult change was for its creative agency, which had to switch from Google’s well-known production workflow.

British Gas’s speedy ad server turnaround, which took about three months, was hastened by the need to finish by the start of Q4 or risk complicating the critical sales and marketing season.

Google delayed implementing its log file restriction policy, which initially was to be enforced by 2019 but now won’t apply globally until 2020 at the earliest, letting brands postpone ad server reviews. But since the policy is live in the EU for GDPR compliance, European brands didn’t have the luxury of time before making their decision.

“The fear of switching boils down to the fact that most marketers haven’t had to think about their ad server since whenever they first signed up for DoubleClick,” Smith said. “Maybe the Google stack is still right for your brand, but what the past year has shown us is that brands should at least be thinking about their ad server and how it fits into the overall data picture.” 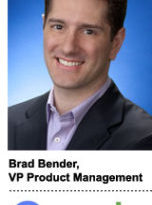 May 1, 2019 Programmatic Comments Off on Prog IO: Google’s Brad Bender On Balancing Web Stakeholders, Without Breaking The Web 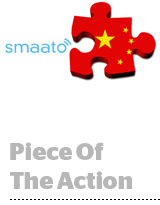 To Crack China, Ad Tech Players Must Be Local Or Go Home

November 15, 2017 Programmatic Comments Off on To Crack China, Ad Tech Players Must Be Local Or Go Home 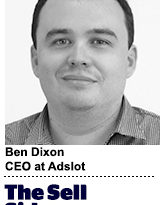 May 17, 2019 Programmatic Comments Off on Digital Publishing Lessons For Navigating The New TV Landscape