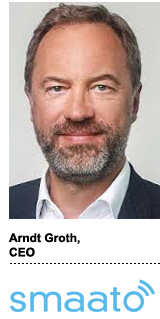 Smaato has a new CEO.

The mobile supply-side platform told employees Friday morning that Ragnar Kruse and Petra Vorsteher are exiting the company they co-founded 15 years ago.

Arndt Groth, who joined Smaato as president in 2017, will succeed Kruse, who had served as CEO since Smaato’s inception. Kruse and Vorsteher are handing over the reins in full and will no longer be involved in Smaato’s day-to-day operations or serve in any advisory capacity.

Groth has been preparing to assume the CEO role – his first official day is Monday – since he joined Smaato. He was previously CEO of PubliGroupe, a media sales company acquired in 2014 by Swisscom, one of the main telcos in Switzerland.

He spent the last year and a half immersing himself in the programmatic and mobile in-app ecosystem in collaboration with Kruse, who now plans to take time off before possibly starting a new business venture.

Together, they developed a go-forward corporate growth strategy focused on international expansion to Asia. The Chinese offline marketing services provider Spearhead Integrated Marketing Communications Group acquired Smaato in 2016 for $148 million, and the time is finally ripe for Smaato to take advantage of its access to China.

The China market isn’t easy to crack, even if you’re owned by a Chinese company. It took Smaato more than a year and a half, for example, to cut through the red tape and open its own data center in Beijing.

“We needed a bit of time to learn how to really understand our Chinese shareholders, and now we’re looking forward to doing a lot more in China with their help,” Groth told AdExchanger. “China is a huge opportunity, not just for us, and it’s a big part of what we’re going to focus on now.”

Smaato’s Chinese ownership was part of what initially attracted Groth to the company.

“On the one side, we’re in this super growth market of in-app advertising, and on the other, we have our Chinese shareholdership to support us as we really enter this market,” Groth said.

Beyond its APAC plans, Smaato has a product road map that revolves around mobile header bidding in the near term and connected TV (CTV) a bit further down the line.

“CTV is the logical next step for us, because we’re talking about apps, even though they might not always be in the mobile environment,” Groth said, “and we really know how to monetize app inventory.”

Although Groth and Co. are prepping for the future and planning expansion in the East, Smaato is also making sure to stay grounded in the West, where new regulatory regimes are taking over. Smaato has offices in Germany and its headquarters is in San Francisco.

“We keep learning on an ongoing basis,” Groth said. 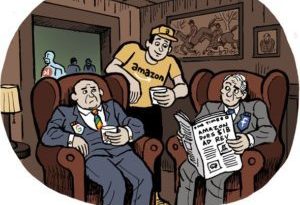 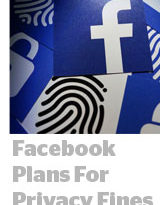 April 24, 2019 Programmatic Comments Off on Facebook Sets Aside $3 Billion For Potential FTC Fine 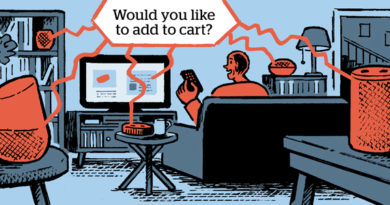 The Marketer’s Guide To Voice

January 7, 2019 Programmatic Comments Off on The Marketer’s Guide To Voice