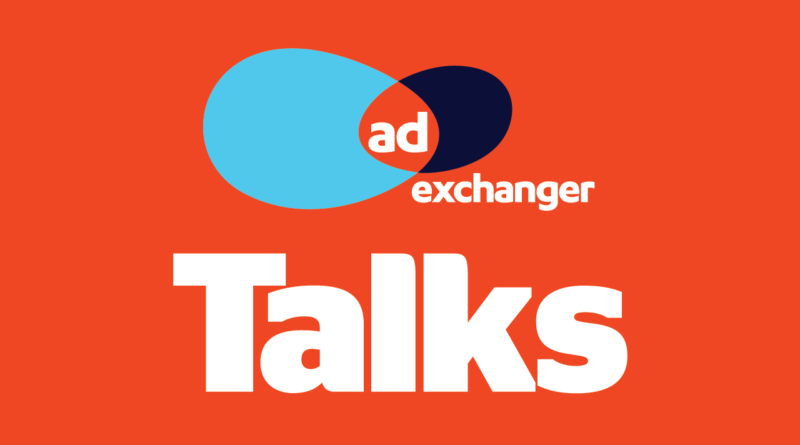 When Andre Swanston, CEO of Tru Optik, gave up his career as a nightclub owner and financial adviser to found an ad tech company, his mother cried.

Raised in the Bronx by parents who migrated to the United States from Saint Kitts in the Caribbean, Swanston advised investing clients at Ameriprise and JP Morgan Chase, while running entertainment venues on the side. His work promoting those nightclubs sparked an interest in ads.

“When I owned my nightclubs and restaurants, I spent a significant amount of money on local advertising – mostly print, local radio and local broadcast television. We weren’t talking about millions, we were talking about hundreds of thousands,” he recalls on the latest episode of AdExchanger Talks. “I started shifting budget to streaming and digital. It was more effective.”

“I saw all these crappy ideas and companies that were raising millions of dollars to do some of the stupidest businesses I’ve ever heard of in my life,” he says. “And I saw what was coming in terms of the shift to what I called at the time ‘IP television.’ I said to myself, I think I could do it better.”

So he started Tru Optik, a company that operates a household ID graph and associates data to television devices across millions of homes. It maps data from sources such as Oracle Data Cloud, Lotame, IHS Markit and Comscore onto that household graph for ad targeting purposes.

“That was the leap of faith, mixed with a little bit of arrogance, to think that there was a better path forward for where media, advertising, entertainment and streaming was going to be going,” he says. “Looking back now – at the time I had a three-year-old and an infant – it was pretty stupid. So I get why my mom [disapproved]. You can’t half-ass starting a company. You have to live it and breathe it.” 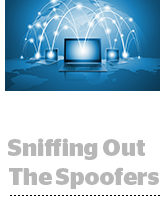 July 24, 2018 Programmatic Comments Off on Google, The Guardian And MightyHive Test Ads.txt; Skinny Bundles Fattening Up 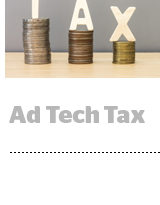 March 26, 2018 Programmatic Comments Off on Zenith: More Money Goes To Ad Tech Than To Actual Media 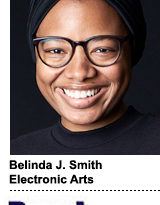 March 5, 2018 Programmatic Comments Off on The Transparency Hangover