Everyone wants to talk about over-the-top (OTT) and connected TV (CTV) right now, but they’re often confused for one another. They’re also used interchangeably by many marketers, brands, and sometimes, by the most erudite reporters.

With all the TLAs (three letter acronyms) we love to employ in this industry, we thought it’d be a good idea to ask the experts how they differentiate CTV and OTV. For TV buyers, these definitions are critical, as it directly influences the way they transact across various platforms and devices.

There’s just billions of dollars riding on these definitions. No pressure, though.

So, what’s the difference between OTT and CTV?

Roku, plugged into a smart TV is an example.”

“We follow the IAB definition of OTT, which means any device that can be connected to a TV to allow for the delivery of video that’s coming from the Internet as opposed to from coaxial cable or satellite. That’s the formal way we think about it.

“Over-the-top as a term really emerged because the streaming devices or the gaming consoles actually physically sat over-the-top of your cable box in the room. And now that that feels a bit anachronistic.

“I think in many ways there appears to be a bit of semantics but [OTT and CTV] are speaking toward the same thing.”=

“OTT is a term established in the US and until recently, not common in the UK.  OTT is derived from supplying consumers with TV content over and above the legacy broadcast: analogue and cable. It’s the supply of content over an IP stream. In the UK, that means digital screen and specifically app viewing environments.

“CTV is simply a screen for consuming IP delivered content consumed through an App. This refers to both SVOD and ad supported content.”

I think of OTT as a delivery mechanism for video content. On the other hand, CTV refers to that video over IP on the largest screen in the home. 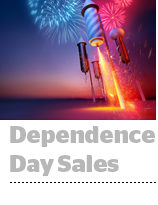 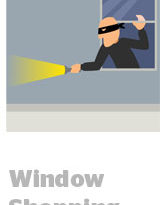 One Year Into GDPR, Most Apps Still Harvest Data Without Permission

May 29, 2019 Programmatic Comments Off on One Year Into GDPR, Most Apps Still Harvest Data Without Permission 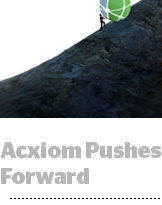