Facebook, Amazon, Google might be the biggest ad platforms in the world, but as advertisers, they’ve become the heaviest spenders, according to a global ad forecast from GroupM, released Wednesday.

As an advertiser category, digital natives are fueling the fire on global ad spend growth.

While political spend is up and down, the ad buying power of digital natives is much steadier. The top eight digital platforms spent roughly $26 billion on paid advertising in 2018, said Brian Wieser, global president of business intelligence at GroupM and author of the report.

Digital natives’ ad spend skews toward digital channels, which will capture 50% of global ad spend growth by 2020. GroupM forecasts digital advertising to grow 13% in both 2019 and 2020 to $308 billion.

“Because they have more capacity to assess effectiveness in closed loop environments, it’s been easy for digital brands to justify spending more,” Wieser said.

But while digital ad spend growth has stayed steady in the high double digits for years, it will eventually plateau as big tech platforms mature as advertisers, Wieser said. Their spending is starting to level out with more established advertiser categories.

“As marketers, they accelerated in 2016 and 2017, and started decelerating in 2018,” Wieser said. “Now, they’re exhibiting behaviors of other marketers.”

Meanwhile, television ad spend will fall 0.3% in 2019 and rise by 1.5% in 2020, thanks to US political advertising. While connected and advanced TV are drawing digital-native advertisers into the medium, that spend is incremental compared to the overall market.

“It doesn’t meaningfully impact how much money flows into the market,” Wieser said. “Just because you see growth in one part of the economy doesn’t mean it’s not slowing down somewhere else.”

“It looks big and fast, but it wouldn’t take a lot to derail it,” Wieser said. “It’s a little bit surprising the world has held up as well as it has.”

With uncertainties like Brexit and an ongoing trade war between the United States and China looming over the global economy, strong ad spend growth could be derailed with a minor twist of events.

“We’re seeing good numbers, but the foundations are not as strong as you’d like them to be if you’re looking for growth,” Wieser said. “Around the world, that’s a pretty common thread.”

Because GroupM recast its US data this year, its latest forecast is not comparable to its December 2018 report. 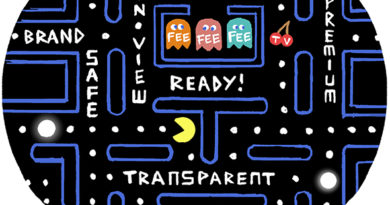 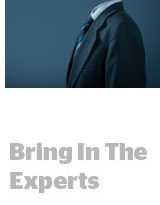 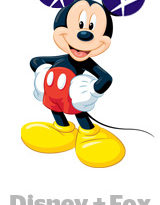 Iger Touts Fox As A Boon To Disney’s DTC Ambitions

May 9, 2019 Programmatic Comments Off on Iger Touts Fox As A Boon To Disney’s DTC Ambitions