Skip to content
<p>Over-the-top TV wasn’t invented in 2018, but 2018 was certainly its year. Advertising on over-the-top (OTT) was one of the hot-button issues at Dmexco, Advertising Week and other major conferences this year – for good reason. Content providers, DSPs and others in the industry are seeing explosive growth in this sector of their businesses. The<span class="more-link">... <span>Continue reading</span> »</span></p> <p>The post <a rel="nofollow" href="https://adexchanger.com/digital-tv/why-2018-was-the-year-ott-got-respect/">Why 2018 Was The Year OTT ‘Got Respect’</a> appeared first on <a rel="nofollow" href="https://adexchanger.com">AdExchanger</a>.</p><img src="http://feeds.feedburner.com/~r/ad-exchange-news/~4/LksaVuL5zZY" height="1" width="1" alt="" />

Advertising on over-the-top (OTT) was one of the hot-button issues at Dmexco, Advertising Week and other major conferences this year – for good reason. Content providers, DSPs and others in the industry are seeing explosive growth in this sector of their businesses.

The Trade Desk’s revenue growth from TV inventory grew 21X year over year in the first quarter of 2018, and doubled again year-over-year in Q2, according to Tim Sims, SVP of inventory partnerships. The gains were driven by OTT and CTV inventory, Sims said.

And the overall amount of OTT inventory grew 10X in 2018, Sims told AdExchanger. “That bodes for a really good future for CTV and OTT because we’re all voting as viewers, and the viewers have said that we want to watch TV this way now.”

The rise in OTT’s popularity is unsurprisingly correlated with TV viewers’ changing behaviors over the last decade. A Nielsen study from July reports that nine out of 10 US adults use linear platforms, but 88% have “live + time-shifted” viewing habits. The rise of “cord-cutting” means more people were consuming TV on their phones and/or computers, using services like Hulu, Roku, Amazon Prime and more.

Over the last few years, consumers have continued to shift their wallets and attention accordingly. Roughly 153 million Americans said they use OTT services in 2017. That number jumped 170 million in 2018, and is expected to reach 181 million in 2019, according to analytics site Statista.

Consumers are increasingly moving from traditional cable packages to skinny bundles and on-demand viewing, and advertisers are eager to seize the opportunity. Separate from the incremental consumer transition to OTT, the media owners selling this inventory added more targeting capabilities in 2018.

“In 2016 there was technically OTT advertising but it wasn’t what advertisers wanted,” SteelHouse CEO Mark Douglas told AdExchanger. “It was basically unmeasurable television advertising, which showed no increase in value. This year you truly can target the ads.”

“In the past, brands didn’t have a standardized way to measure store visits and website visits and sales increases,” Dan Robbins, Roku’s director of ad and programming research, previously told AdExchanger.

In January 2019, Hulu will turn on its new PMP, allowing advertisers to bid on standard 30-second spots that will air on the company’s ad-supported experience. Its first PMP launched in 2015, but did not have the programmatic capabilities of this newer version.

Broadcasters embraced OTT in 2018, too. In April, NBCU released its CFlight metric, allowing advertisers to measure ad buys based on impressions, not Nielsen ratings. Then, in June, AT&T acquired ad tech company AppNexus and signaled plans to enable highly targeted advertising across AT&T’s media entity Warner Media as well as its cable and skinny bundle offerings.

Nail added, “I think 2018 is the year OTT and CTV finally started to get respect.” 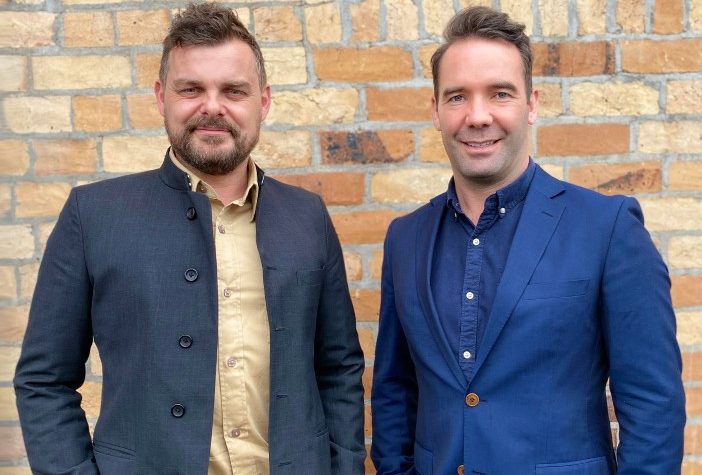