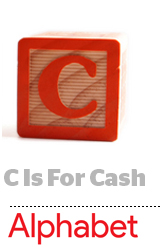 Google still brings in the big bucks, but its costs are skyrocketing as well as the digital media giant pushes its way into TV advertising.

First, the basics. Alphabet brought in $39.3 billion in Q4 2018, up 23% from the same period the year before, the company disclosed in its quarterly earnings report on Monday.

Google advertising represents more than four-fifths of the company’s revenue, and Google’s owned and operated media accounts for most of the growth. Google properties revenues, like Google Search, Google Maps and YouTube, grew from $22.2 billion in Q4 2017 to $27 billion in Q4 2018. Google network members’ revenues, including apps and sites in in its ad network and companies that license its search service, went from $5 billion to $5.6 billion.

The number of paid clicks on Google properties was up 66% year-over-year. Supply network impressions grew by 7%.

Paying big to get into TV

Google’s costs, however, are up as well.

Google pulled its YouTube TV app from Amazon Fire TV at the end of 2018, not long after Amazon started demanding a 30% cut of all ad inventory from media on its OTT platform. Outside of Chromecast, Google’s OTT service, winning OTT market share means giving up a higher percent of revenue.

Film and TV studios are also asking more for content. For instance, Netflix upped its fee to license the show “Friends” from $30 million in 2018 to $100 million this year. And a bidding war between Disney and Comcast to acquire 21st Century Fox last summer drove up Disney’s price from $52.4 billion to $71.3 billion.

Mobile ad growth also requires higher outlays to intermediaries. Traffic acquisition costs (TAC), the rates Google pays to companies that distribute its search product – like app developers, retailers or wireless carriers – were up from $6.5 billion in Q4 17 to $7.4 billion in Q4 18.

Investors are concerned about Google’s rising TAC rate, which has been going up for years and is expected to remain high as traffic shifts to voice and mobile, which have higher TAC because the mobile manufacturers or service provider gets a cut. 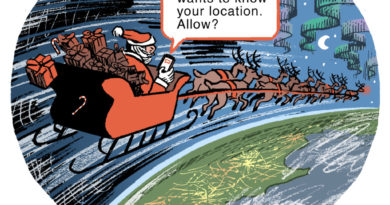 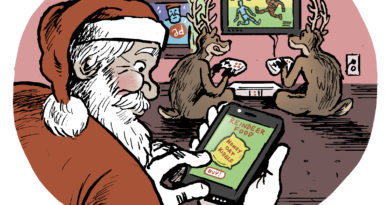 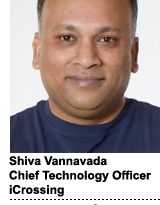 A Smarter Approach For Your DMP

August 9, 2018 Programmatic Comments Off on A Smarter Approach For Your DMP