Skip to content
<p>AdExchanger |</p> <p>Welcome to AdExchanger Talks, a podcast focused on data-driven marketing. Subscribe here. This week on AdExchanger Talks, MoPub honcho Janae Redmond holds forth on changes in the mobile app ecosystem – and how the Twitter-owned exchange has responded to them. For one, the number of apps isn't growing as fast as it once did, and the publisher<span class="more-link">... <span>Continue reading</span> »</span></p> <p>The post <a rel="nofollow" href="https://adexchanger.com/adexchanger-talks/podcast-checking-twitters-mopub/">Podcast: Checking In With Twitter's MoPub</a> appeared first on <a rel="nofollow" href="https://adexchanger.com">AdExchanger</a>.</p><img src="http://feeds.feedburner.com/~r/ad-exchange-news/~4/172d39O9UGg" height="1" width="1" alt="" />

This week on AdExchanger Talks, MoPub honcho Janae Redmond holds forth on changes in the mobile app ecosystem – and how the Twitter-owned exchange has responded to them.

For one, the number of apps isn’t growing as fast as it once did, and the publisher landscape has matured into a constellation of app holding companies.

“I don’t think the absolute number of publishers in the mobile app ecosystem is growing as fast as it was a few years ago,” Redmond says. “We’re starting to see a ton of ‘studios’ that are producing games on a cyclical basis – not just game studios but utility apps.”

And those apps are benefitting from new sources of ad demand, as performance marketers are joined by Fortune 1000s eager to do more “people-based” marketing in apps. Their arrival has necessitated improvement in ad formats, an area where MoPub and others have invested and where they have been aided by faster mobile data speeds and a better user experience.

“We’re enabling a far better creative canvas, not only for performance marketers to engage with their users but for brand marketers to dip their toes in the in-app ecosystem,” Redmond says.

“There is no header in mobile,” Redmond says. “But … yes, I think header bidding will come to the app ecosystem. … We need to resolve this notion of the legacy waterfall.

“But in order to be successful, it has to be both operationally sound and logistically sound. And that means including not just other exchanges, but also ad networks who are a huge portion of revenue in the mobile app ecosystem.” 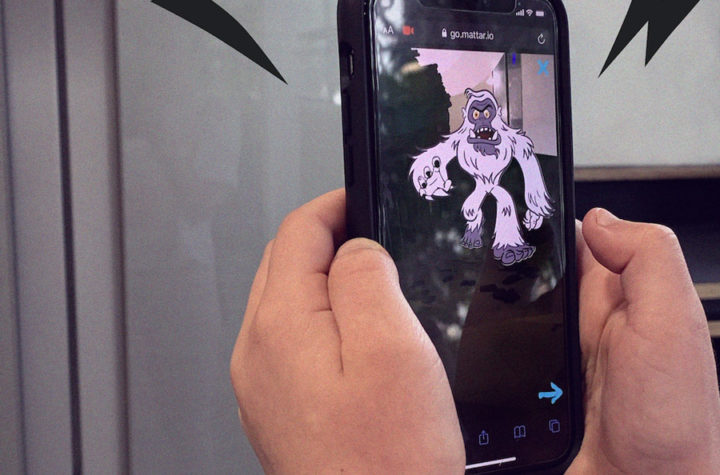