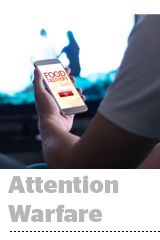 NBC has notified some brands and agencies that an error led to the wrong advertisers’ videos running on some mobile and connected TV inventory in AdSmart, the broadcaster’s private marketplace product, between March 2018 and March 2019, Digiday reports. Unfortunately it can’t easily pinpoint exactly which brands were affected. “Because the company has not been able to determine whether other advertisers that had programmatically purchased this inventory were affected by the glitch, NBCUniversal is offering refunds or programmatic make goods to all advertisers who may have been affected.” Some credits will be in the hundreds of thousands of dollars, according to agency execs. More.

Google made $4.7 billion in news industry-related revenue last year, according to a study by the News Media Alliance. That’s almost as much as the $5.1 billion that US news publishers made collectively from digital advertising in 2018. “The current dynamics in the relationships between the platforms and our industry are devastating,” Terrance C.Z. Egger, CEO of the Philadelphia Inquirer PBC, told The New York Times. Google contested the findings, calling them “back-of-the-envelope-calculations,” arguing the report doesn’t account for revenue generated by Google for publishers. The organization prepared the study in advance of a House subcommittee meeting focused on the relationship between tech platforms and media. The hope is to nudge forward a potential bipartisan bill that would give news publishers a four-year exemption from antitrust lawsuits and allow them to collectively bargain with big platforms. More.

NBCUniversal is pitching a new “must hear TV” ad format in the upfront marketplace this year. “The advantage of TV has always been it is a visual medium, but the truth is in a world where people are multitasking while watching TV, the goal is to get them to stop what they are doing and pay attention,” Josh Feldman, head of marketing at NBCU, told Ad Age. “Audio can be a trigger for when people are looking away.” The idea is for the screen to briefly go black, with only certain audio cues in the background, leading into a commercial – like waves on a beach for a travel company or an engine revving before a car spot begins. More. 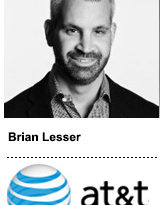 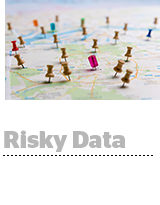 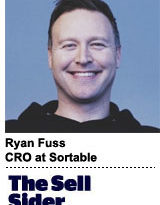 October 27, 2017 Programmatic Comments Off on Content Investment: Measuring The Unmeasurable