But by the time Facebook reported its second quarter earnings after the bell, the stock has recovered and then some. Facebook is up 3.2% postmarket after beating expectations and raking in the ad revenue.

Total ad revenue was $16.6 billion, with mobile making up the lion’s share at 94% of the overall, a 3% uptick year over year. Facebook set aside $2 billion from its revenue this quarter to pay the FTC’s you’ve-been-bad bill, combined with $3 billion last quarter.

Monthly active users clocked in at 2.41 billion at the end of June, an 8% year-over-year increase.

“We are investing in building stronger privacy protections for everyone and on delivering new experiences for the people who use our services,” Mark Zuckerberg stated.

He made similar points at a company-wide meeting in Menlo Park following the FTC’s announcement.

Although Facebook seems to be weathering the news of its fine fairly well and overall use of its services is up, DAUs were flat in Europe quarter over quarter at 286 million (although up from 279 million year over year).

The sequential stagnation could be thanks to the effects of the General Data Protection Regulation and other privacy-related headwinds. 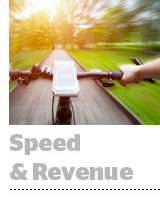 August 23, 2018 Programmatic Comments Off on Chartbeat: Only A Third Of Google AMP Publishers See Traffic Boost 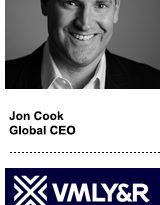 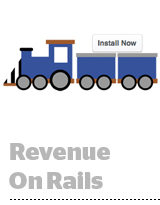