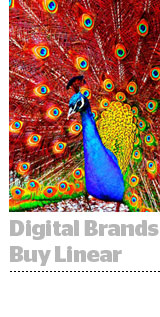 Digitally native companies made nearly $1 billion in commitments during this year’s upfront, making them the biggest advertiser category in NBCUniversal’s $7 billion upfront, the company said during its Q2 earnings Thursday.

These digital companies are pushing up the rates for many of the brick-and-mortar companies that have advertised for decades on NBCU.

Because these companies are so data oriented, their high spending shows they find TV advertising effective, Burke said (A trend AdExchanger has detailed).

“The ad market is very healthy. It’s part of the reason we are still optimistic about the future of broadcast and cable,” Burke said.

The upfront was the first sold as an “all-screen” upfront using the CFlight metric, which all of NBC’s clients adopted.

On the Comcast advertising side, cable advertising revenue declined 8.7% year over year to $607 million, due to a decrease in political ads compared to the 2018 period before the midterm elections.

NBCU said its ad-supported streaming service will come out in April 2020, with 500 staffers working on the product. The platform is being built using some of the tech from its Sky acquisition, which has had a direct-to-consumer offering for seven years.

NBCU is betting that the strength of its content and access to tens of millions of customers will lower the execution risk for its DTC offering.

NBCU pulled “The Office” off Netflix in order to prepare to include it in its streaming service, citing Nielsen data that the show was responsible for 5% of all viewing volume on Netflix.

The results for Sky’s DTC offering showed the strong relationship between original, exclusive content and subscriptions. Sky has the rights to “Game of Thrones” in Europe, a key reason Sky added 304,000 new subscribers during the quarter – 194,000 more than it added during Q2 last year. And the company will launch Sky Studios so it can own more content and feed that quality content to its 24 million subscribers.

Including its cable and other subscription businesses, Comcast counts 55 million DTC relationships, with 456,000 new additions in Q2. 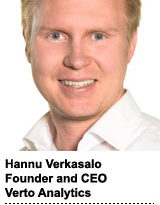 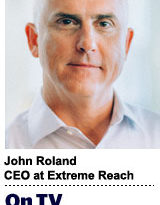 October 23, 2017 Programmatic Comments Off on The 6-Second TV Ad Is The Next Big Thing For The Advertising Industry 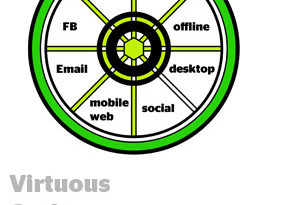